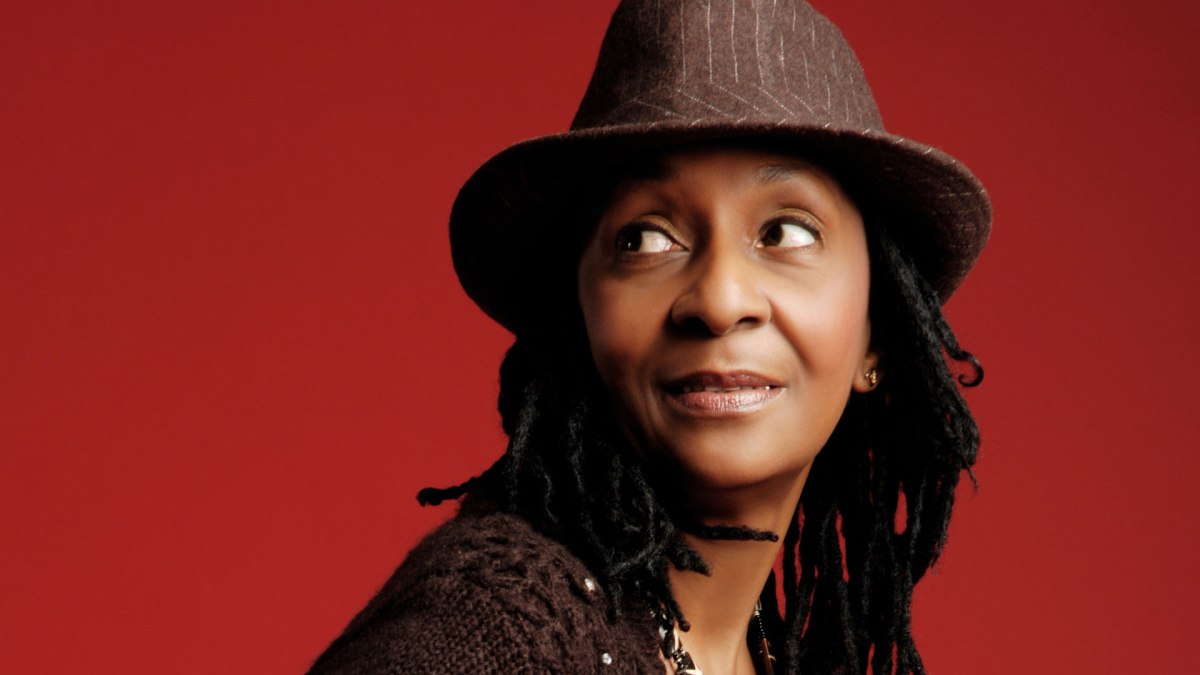 Today I’ll chat about Dawn Penn’s 1967 rocksteady hit “You Don’t Love Me No No No”. It was dusted off in the 90s for a career-reviving dancehall remake and more recently nabbed by Beyoncé and Rihanna. You’ve probably heard it.

I love bluesiness and that’s why I’m drawn to this track – from the opening Hendrix chords on. The bluesy sound is a clue to reggae’s hybrid emergence from networks of cultural transmission between Africa, the US, the UK and the Caribbean… and in particular its debt to US r’n’b.

Dawn Penn’s performance in this tune is supremely confident for a teenager, and her blues bends are poisonously gorgeous. The groove is pretty futuristic! Pumping bass and sparse rimclick backbeat, at around 73bpm. The spaciousness and emphasis on rhythm section is harking towards dub reggae (which hadn’t quite been invented yet).

I love the detail of Jackie Mittoo’s piano marking out bars with increasingly higher-register inversions of the tonic minor, e.g. 0:44-0:56. They fix our attention on the second half of the bar where the vocals re-enter. Speaking of which, did you notice the odd amount of bars being marked? It even trips up the bassist at 0:53. What’s up with this song structure?

Penn, in interviews, seems to dispute the songwriting credit she was forced to give to Willie Cobb and Bo Diddley due to similarities with their songs “You Don’t Love Me” (1961) and “She’s Fine, She’s Mine” (1955).

“The Bo Diddley scenario is that they had an issue with Cher with a song named [“She’s Fine, She’s Mine”]. That has nothing to do with “You Don’t Love Me, No, No, No”, you understand? …. That’s what I’m telling you, the music was new, there was no music like that before that music.” – Dawn Penn, interviewed for UnitedReggae.com

“This was the first I’d heard these records, but the royalties were split three ways and some of my payments are still held up today.” – Dawn Penn, interviewed for The Guardian

I suspect the ways blues, reggae, jazz and hip hop build new creations from endlessly reused fragments and themes, are not fairly accommodated by copyright law. It’s also entirely credible that people ripped off Penn, a female artist with little legal or management assistance. And, as I think Ethan Iverson pointed out recently, obscurity about the origin of ideas was a necessary defensive reaction against the music business for black musicians in the US, at least.

All that said, there’s clearly a musical link between Penn’s song, Diddley’s, Cobb’s and also Sonny and Cher’s 1965 rock cover. The intermediate versions between Diddley and Penn’s each added something new: Willie Cobbs came up with the use of the IV7 at the top of the form (it’s obscured in my chart, but the first 4 bars are D7), and also the juxtaposition of Diddley’s wordless wails and lyrics (which Diddley does in separate verses) to create the hook, “Aw aw aw you don’t love me”. Sonny and Cher streamlined the hook’s melody (probably to make their two-part vocal work), providing the crucial b5 to 4 slide.

Why the odd numbers of bars? Bo Diddley’s blues-based song runs a 2-bar guitar riff twice (which would be expected) and then lets it resolve (not expected) before he goes to the next chord, requiring an extra bar for the resolution. 2 + 2 + 1 = a 5-bar section between all the vocal phrases. Most later versions kept this 5-bar section.

These riffs are very downhome and almost pre-harmonic – they work mostly as rhythmic shapes cycling around to the tonic note. Different notes from their basic pentatonic mode could be easily substituted without losing the driving effect, as indeed is heard in the harmonica in Diddley’s track (which plays E instead of the guitar’s G). Other classic examples of this kind of guitar riff would be “Smokestack Lightning” and “Wang Dang Doodle”.

What I think is the secret behind Penn’s song is that this guitar riff has disappeared, but is still present as an unusual negative shape, i.e. the odd 3 bars of Am before the second “No no no”. Yes, that’s now 3 rather than 5 bars, but it still gives the sensation of letting the groove go round twice and resolve before coming in with the pick-up. (The radically lower rocksteady tempo means a single bar of groove functions as a unit comparable to the 2-bar guitar riff in the other tracks). The switch to 4 bars next time increases the pleasant frustration of being stuck waiting for the pick-up, and also aligns with the 4-bar sections of the upcoming blues-type release section (bars 14-29).

Oh, I almost forgot, there’s another crucial contribution by Jackie Mittoo and that’s the unusual juxtaposition of a dominant IV chord with a minor I chord, in a blues context. I don’t know any other track that does this, but it undeniably works. The minor I chord is idiomatically appropriate for a dark reggae vibe, but the IV7 works best with the blues slide of the hook. (A contemporaneous reggae cover uses IVm if you want to compare.)

“You Don’t Love Me No No No” distills the earlier structures into a mysterious but effective form, both innovative and soaked in tradition. Penn’s lyrical edits – i.e. the substitution of “no no no” for “aw aw aw”, which she says was inspired by church music’s “yes yes yes” refrains – and her combination of the raw bluesy timbrality of the earlier r’n’b vocals with the streamlined melody of Sonny and Cher’s pop version, make for a pop classic. While also being an astounding example of what how “African-American forms were borrowed and set to work in new locations and deliberately reconstructed in novel patterns that did not respect their originators’ proprietary claims” (Paul Gilroy).

I hope to follow up ASAP with a post on imitating the transformation of ideas between versions of this song, as a composing exercise. But I won’t say anything more now to avoid what happened last time, where I wrote two articles on composing and never posted any actual work.